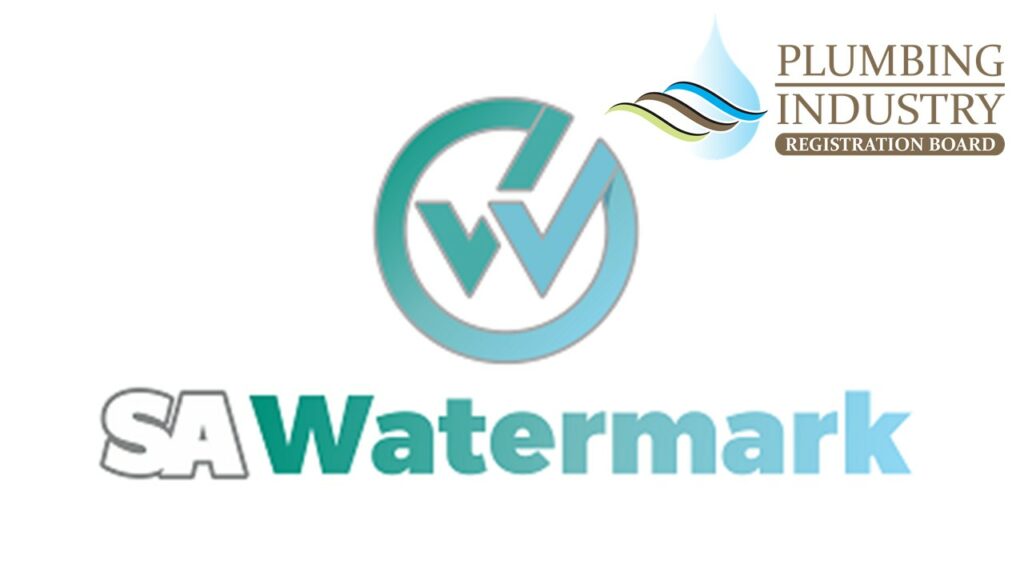 Herman Strauss, executive director of SA Watermark, says: “The usual two-month manufacturer test for, say, a tap might cost R45,000 just to find there is something rudimentary wrong with it. This system costs a third of that and enables the manufacturer to make simple changes and pass the test at one time, instead of it going backwards and forwards many times.

“We don’t offer design advice or how to fix flaws, but offer advice on a submitted design as to how it compares to the standard. That would be a conflict of interest if we tell them how to fix something and also test it. What we do is to enable them to avoid the more expensive route of trial and error.”

The private sector has – and indeed should – become more involved in certification, which culminated in the establishment of SA Watermark as a register of tested and/or certified products based on SANS standards. However, plumbers struggle to differentiate the new certification marks. Today there are many number of testing bodies and accreditation facilities including SAPCS, SABS, IAS, Omega, Bureau Veritas, AENOR, Agrément, SATAS, as well as SA Watermark and JASWIC. Some of these do both testing and certification, including SAPCS, SABS and AENOR, the others do only testing.

Why do people test and certify?

Strauss outlines how we got to where we are today. “It is a legal requirement for any product to comply with the standard – but it is not a legal requirement for a product to be tested or certified. However, it’s a very good idea to do so as it is the most effective way of proving compliance since there’s a third-party involved. The need for testing and certification is also implied – because the law requires that you show evidence that the product complies with its standard. Certification is arguably the best evidence of compliance even though it is not a requirement.

“The SABS – which used to be the norm because it was the only testing and certification authority for plumbing components – is today one of several. 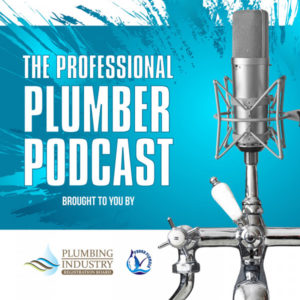